The Gold Standard: Both Good and Necessary

You are cordially invited to join us for a presentation of ideas you won’t get anywhere else. The gold standard is the monetary system of the free market—of capitalism. Advocates of the gold standard should make the clear connection from gold to freedom, and from freedom to self-interest. Advocates of freedom should understand the destruction wrought by the dollar, and it’s not simply rising prices.

Come see and hear two dynamic speakers. Dr. Bernstein is a rock star of the liberty movement. Dr. Weiner is bringing new understanding to both the failing dollar and the gold standard.

The emcee for the afternoon is Robert Begley, a writer for The Objective Standard. 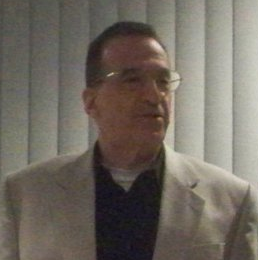 This talk opens by doing what is rarely done in political discourse: It provides rigorous definitions of such key concepts as “capitalism,” socialism,” “mixed economy,” and others. On this foundation, it shows that capitalism, the system of individual rights, protects a man’s right to his own life and, consequently, to his own mind—mankind’s survival instrument. Because of this, it liberates human brain power to make life-giving advances in every field. Numerous examples are provided from America’s freest period, the late-19th century, the period I dubbed, in my book, The Capitalist Manifesto,” the “Inventive Period.” Under full socialism, conversely, a man’s life is socialized; it belongs not to him but to society. It stands to reason that if his life belongs to the state, so does his mind—and the only “thinking” a man can do is that permitted by the state; all else is banned. Cultural stagnation and collapse are thereby assured. Capitalism is the only system that enables flourishing human life. 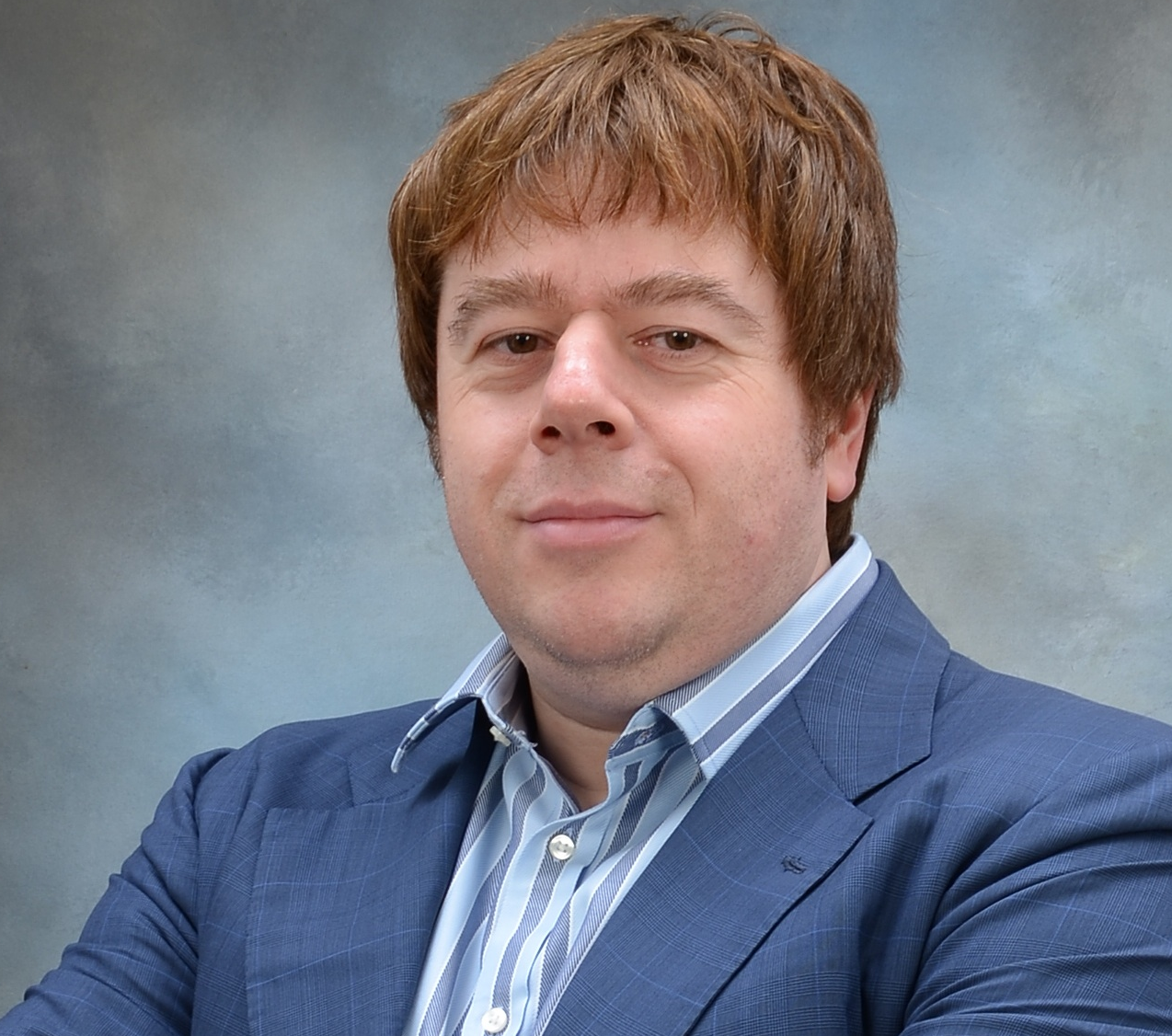 The Urgency of the Gold Standard
Keith Weiner

The economy has not recovered from the crisis of 2008, and it will not. Central banks have merely kicked the can down the road with so called Quantitative Easing. Forget about price inflation, which is the least of the harms caused by the Federal Reserve and its fiat dollar. And hold that thought about cutting taxes and regulations. That’s necessary, but it does not address the essence of the problem, which is monetary. Our banking system treats the government’s debt as if it were money. Meanwhile, debt is rising exponentially. Economist Paul Krugman says that’s not a problem because the interest payment is manageable, but he ignores the fact that this is only because of the falling interest rate. The debt is headed towards collapse, which will be a catastrophe for the dollar. However there is hope of a way out. Gold Standard Institute founder and economist Keith Weiner presents the dollar problem and the gold standard solution in an engaging 90-minute talk.